Many of our venues are now open!
We’re continuing to follow COVID-19 Secure Guidelines to ensure you have a safe and enjoyable visit; click HERE for more info.
To find your nearest open venue, click HERE and for the latest news, updates & competitions, follow us on Facebook @admiralslots!

We use tools, such as cookies, to enable essential services and functionality on our site. We also use this to collect data on how our visitors interact with our site, products and services. By clicking accept, you agree to our use of these tools for advertising, analytics and support. I Agree Privacy Policy 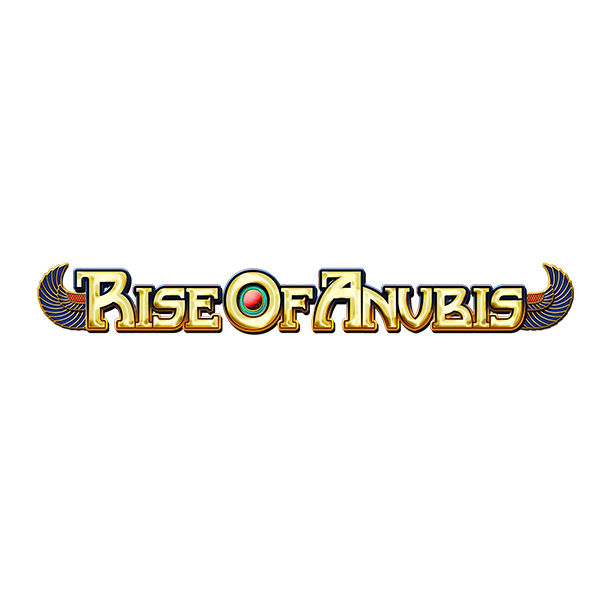 Enter the Realm of Poseidon

Descend to the depths of the sea and discover treasure beyond your imagination in Cash Connection Lord of the Ocean, with 10 win-lines across 5 reels and a Lock & Spin feature that will tide you over! Similar to games such as: Helena Royal; Cash Connection Gryphon’s Gold; Lord Of The Ocean.

Lord of the Ocean hosts the Lock & Spin feature alongside the Atlantis symbol that holds the key to Cash Connection rewards. The player will also find the city of Atlantis acting as the Wild symbol which will double a prize on appearance.

6 or more COINS (scattered trident symbols) triggers Lock & Spin feature in which all Coin symbols are held in place whilst 3 reels respin individually with the intention of finding more Trident symbols.

Outside of the Lock & Spin feature the players greatest chance to reach the Grand Jackpot of £500 is to find the city of Atlantis across win lines as it will double your prize when substituting for symbols within the game.

The more Coin symbols found, the more respins the player will receive and the closer they will come to the Grand Jackpot, the goal is to collect as many Trident and Atlantis symbols as possible, but don’t ignore the Lord of the Ocean as his power also brings big wins.

Where to play this Game